The Syrian businesswoman, Nisreen Shukair, is ranked 50 in the list issued on the 16th of September by the “Forbes Arabia” magazine specialized in the business world, which adopts several criteria in choosing women who play a fundamental role in the banking and financial services sector, including the revenues of companies that they run, their position, the extent of management, the influence of the role they play, and the number of years of experience.

Shukair, who has met all the criteria, has 24 years of experience in the field of media, marketing and business administration, according to the information published on her profile on the “Linked In” website. She also holds a degree in Business Administration from the University of London, and an MBA degree from Columbia University.

Arabian Business Magazine, in its definition of Shukair, indicates that she has made an important shift in the world of music marketing, as the music market in its beginning was going through a period full of difficulties, such as problems in digital downloading, distribution and competition, and this helped it stand out in this field.

And the magazine specialized in the world of business, adds that Nisreen Shukair’s work in the presidency of Virgin Megastore in the Middle East gave it a different impression and an oriental color and spectra of nature.

Although “Forbes Arabia” and “Arabian Business” indicate that Shukair is still in her position as CEO of “Virgin Megastore”, but her personal page on Linked In “shows that she left this position since last year, and currently works at” TSC Broadcast Specialized in TV broadcasting in Dubai.

The interesting thing in keeping track of Shukair’s personal accounts, that she is reserving details that are not related to her profession, according to her knowledge in social media, as she does not mention the date of her birth, nationality, or information related to her social status.

Several websites and magazines define Shukair as Lebanese, and this ambiguity in identifying her identity may be due to her origin in Nigeria and not in Syria, which led many to believe that she is Lebanese due to the large Lebanese community in African countries.

Last year, Shukair was ranked in the 50th place on “Forbes Arab Women” list issued by “Forbes” magazine for the year 2016, down from the 32nd position she got in 2013 in the same list.

END_OF_DOCUMENT_TOKEN_TO_BE_REPLACED 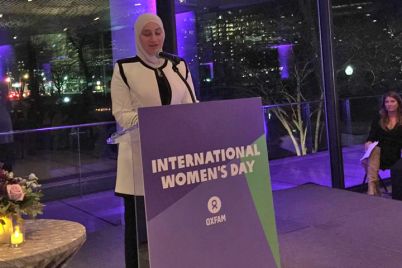 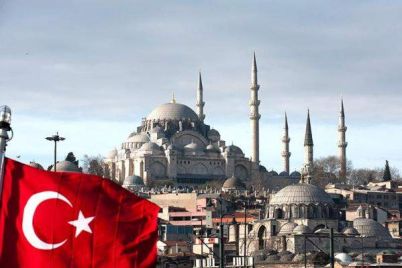