The Human Development Foundation of Turkey announced that Syrian businessmen have contributed more than 100,000 jobs in Turkey, the Anatolia news agency reported.

“Turkey has about 8100 Syrian companies with foreign capital and these companies provide more than 100,000 jobs,” said Foreal Shakir, head of the Human Development Foundation. “Only 5 percent of Syrian refugees live in camps, % Of them in different cities # Turkish, where they became part of daily life in the country, he said.

Shakir pointed out that the number of Syrian companies is second only to German companies, and that most of these companies are in the textile, food and construction sectors.

Shaker said that every Syrian company employs an average of 9.4 people, bringing the total number of employees in these companies to about 100,000 according to the latest statistics.
Send feedback
History
Saved
Community 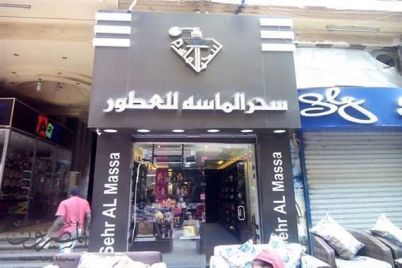