According to a report by the Economists platform, Syrian businessmen invested more than $ 360 million in Turkey. The platform, which also runs the Syrian People’s Status Improvement Program, also reviewed the contributions made by Syrian immigrants to the Turkish economy over the past six years Past.

According to the report, nearly 800 companies were established in the Turkish market in partnership with Syria, until 2016, before rising to about 1,000 in the first six months of 2017. 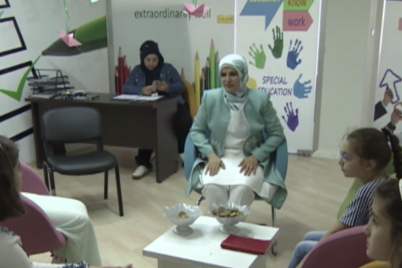 More than six years after the Syrian crisis, the three million refugees in Turkey have succeeded in changing the common…