Syrian inventor Nur Majoor reached the finals of the “Stars of Science” competition program, aimed at creative talents and inventors.

Noor Kebbour competes for four titles in the final episode of season 10 on Saturday (November 24th). If she wins, she will become the first Syrian Arab woman to win the title since the beginning of the program in its first edition.

According to the joint Syrian publication via his Facebook account, his invention is an early detection device for Parkinson’s disease, through numerous research specifically designed for use in the laboratory.

The importance of early diagnosis of Parkinson’s disease is that it can only be detected after the patient’s late symptoms appear, and when the symptoms develop, the treatment is late.

Parkinson’s disease often afflicts the elderly, starts with a noticeable tremor in one hand, and develops to cause slow or severe movement.

Voting for STARS Science participants will end Thursday, November 22nd at 9:00 am.

The invention of Noor Kabbour won the jury’s admiration in the first stage until he reached the final stage. His invention was presented as a researcher and a specialist in the field of “Neurology” and works for the Qatar Institute for Biomedical Research at Hamad Bin Khalifa University in Doha.

The Stars of Science program was launched in 2009 to be the first television program to present an educational entertainment reality dedicated to innovation and aims to shed light on the next generation of Arab creators.

Syrian youngster Yaman Abu Jib won the first place in the seventh season of the program, in 2015, to be the first Syrian to win the title. 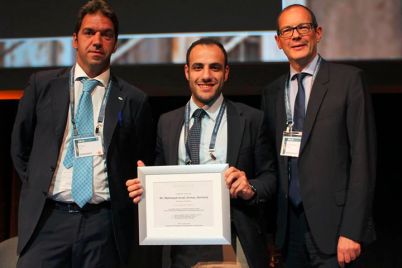 Syria is ranked first in robotic surgery in Germany

My Grape – Special “If the situation changes for the better in Syria, I will try to go back. It… 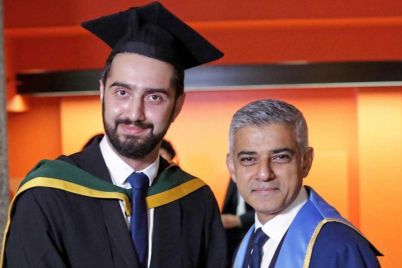