The Syrian-Armenian student Shoshi Barkayan invented the renewable energy device Ventus after participating in the summer of last year with the opening of a laboratory to promote aerospace engineering in Canada.

Shoshi, who previously lived in the Syrian city of Aleppo, was granted asylum in Canada in early 2016. She joined the aeronautical engineering department at Concordia University where she met Stratos Aviation, a non-profit organization that supports young people in aviation through science and technology education Engineering and Aviation.

Shoushi invented the Vientos Renewable Energy System, designed for small Cessna jets, which provides a 5-volt internal stream for charging cell phones, tablets, GPS units and other navigation devices, as well as cooling the cabin by 5-3 ° C using energy Only renewable and air. Laboratory This device is for sale exclusively. 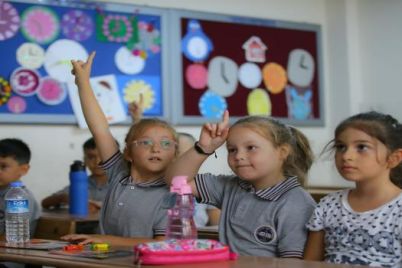 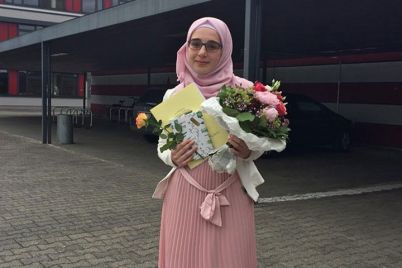 A Syrian student defies language and excels her fellow Germans