This came in a speech by Vinales, Thursday, in the state of Diyarbakir, southeast Turkey, on the occasion of the start of the new school year.

The official said the European: “Turkey has made great sacrifices for the Syrians, where the number of more than 3.5 million and this is a measure of appreciation.”

“Half the Syrians in Turkey are of school age, and this number is almost equal to the population of Brussels,” he said.

“The Turkish Ministry of Education is working hard to provide for the needs of the more than 600,000 Syrian students who go to school in Turkey, which is an incredible success,” he said.

It is noteworthy that the Turkish Ministry of Education has integrated about 600 thousand Syrian children in the educational system for the academic year 2017-2018.

It is noteworthy that this number constitutes 65% of the total Syrians of school age who have resorted to Turkey since the beginning of the crisis in Syria in 2011.

According to official data, the Turkish government has spent about $ 25 billion to help and shelter refugees since the start of the Syrian crisis, while the European Union has not provided more than a third of the first batch promised to help Syrian refugees in Turkey. 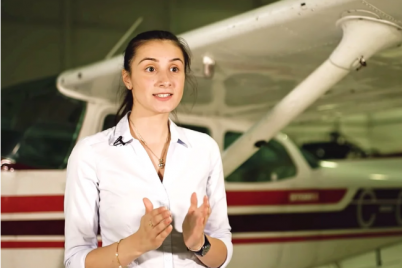 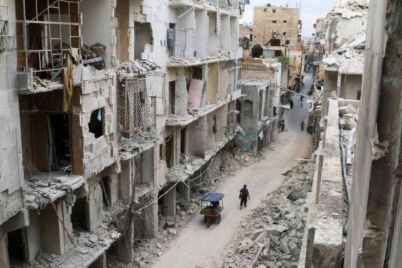 Gloves turning the language of reference to words .. Lights work hot hand .. Two inventions among the many innovations…