Contrary to the negative stereotype that has sometimes been associated with some members of the Syrian community living in Algeria, the reality of statistics gives a different picture. The community has succeeded in writing outstanding success stories in the world of commerce in various fields.

And the mobility between the (provinces) of Algeria is based on the wide spread of Syrian traders, and at the forefront of activities are restaurants. 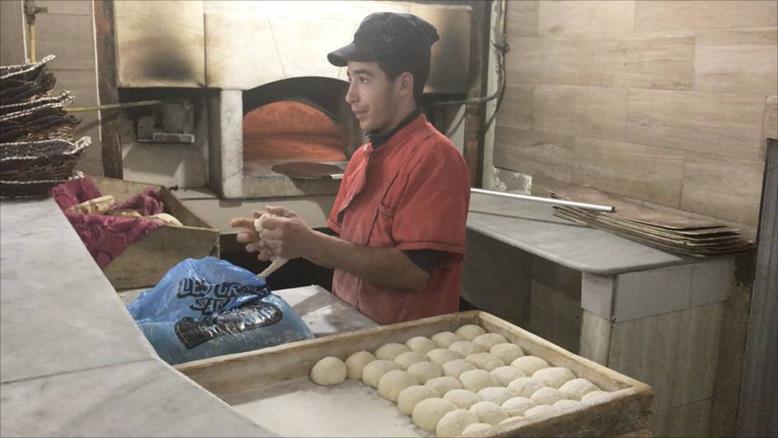 “Aleppo Grill”, “Bab Al Hara”, “Layali Al Sham”, “Qalaat Al Sham”, “Shamoon” and “Shami Gate Restaurant” are all names of restaurants offering their customers such as Taboula, Shawarma, Al-Kubba “, to the class” Mezze “and” Mashawi “, which stood on the taste of Algerians, and became a link between them and the Levant.

The owner of the restaurant, “Castle of the Sham,” speaks of the great interest of the Algerians in the Syrian cuisine. The restaurant, which began, he said, “is small. Today it is a big company that employs many workers and receives customers from all regions of Algeria.”

In fact, cooking is not the only area where the Syrians have excelled in Algeria. They have been able to go through many commercial activities, such as the cloth trade. There are dozens of shops in the Algiers district of Algiers to sell the finest fabrics, Al-Shamiya Sweets, where the factory of a Syrian investor in Al-Ruweiba area in the capital employs more than 70 workers.

Mohamed, an Algerian young man from the Kalitos district of the capital, talks about a project he has recruited as a Syrian refugee who fled the flames of war three years ago. Despite the modernity of the project, Mohammed told Al Jazeera Net that “the process of distributing sweets reach cities far from the capital, such as the state of Setif, about 400 kilometers from the capital.”

Past experience is a fact confirmed by official statistics, as the figures of the National Center for Commercial Register indicate that the Syrian community tops the list of economic dealers registered in the center.

According to statistics, the number of foreigners who founded private trade about 13 thousand registered, by 0.6% of the total economic traders estimated at 1.9 million. 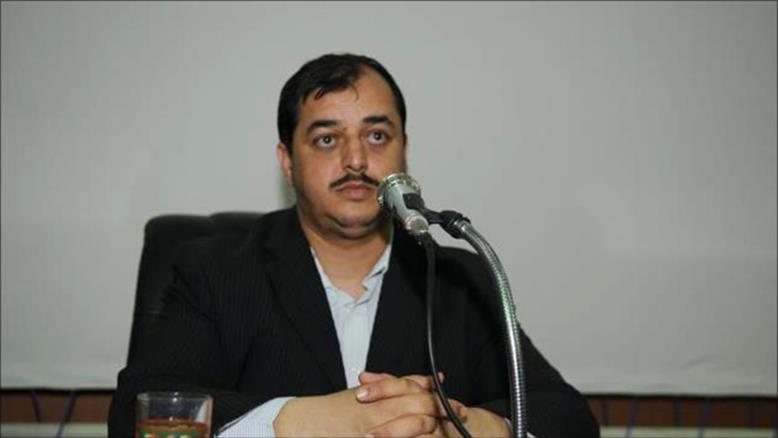 Fares Magedor: The Syrians are successful in integrating into the communities in which they live

According to a census of the National Center for Commercial Registration, the Syrian community ranked second in terms of French nationality in the number of foreign companies operating in Algeria, with 1188 companies. France has 993 companies, Turkey comes in third with 869 companies, China with 850, Tunisia with 690 companies. .

According to the statistics of the Ministry of National Solidarity and Family in Algeria to the delegations of about 24 thousand Syrian refugees since the beginning of the events of the Syrian revolution in 2011.

The professor of economics at the University of Blida Fares Masdur, a number of reasons behind the success of the Syrian community resident in Algeria, both those who moved to this country before the deterioration of security conditions in Syria, or those who fled their country after the outbreak of the Syrian revolution in 2011.

“The historical and brotherly relations between the Syrian and Algerian peoples,” Masdur said, “are rooted in the era of Prince Abdul Qadir, who sowed the seeds of love and fraternity between the two peoples.”

The most important factor in the success of the Syrians is the fact that when a Syrian enters a country where he enters his profession, although his craft is simple, it makes what produces a great thing, and the degree of integration with the Syrian citizen in any society is very similar to the integration of the Algerians when they travel to any country.

He pointed out that those begging in the streets are not Syrians, but are Roma, who practice this profession even in the Levant, where the situation is stable.

While stressing that the Syrians treat them favorably because of what they have suffered and continue to suffer because of the circumstances of the war in their country, he stressed that “the presence of those in Algeria benefits the Algerians from knowing the secrets of the superiority of the Syrians in the fields of crafts, The cooking is very pleasing. “ 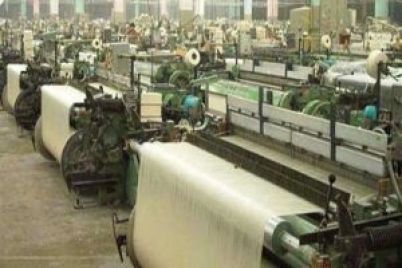 About $ 23 billion Syrian investments in Egypt!

Estimates of the volume of investments of businessmen and owners of Syrian capital, most of whom moved to stay in… 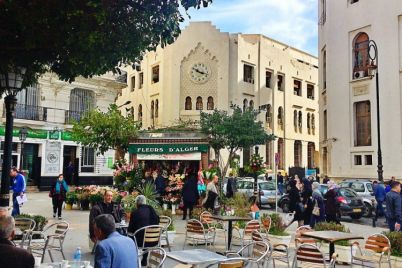