According to reports prepared by the Economists’ Platform, which oversees the program to improve the situation of the Syrians in Turkey, the value of the investments of Syrians residing in Turkey and holders of the temporary protection card (Kamlik) or tourist accommodation amounted to about 360 million dollars.

“Syrian investors have invested up to $ 360 million, a relatively large figure for refugees,” said the platform’s report on Wednesday (September 13th). “These funds contributed to the Turkish economy effectively during the last five years of asylum.” 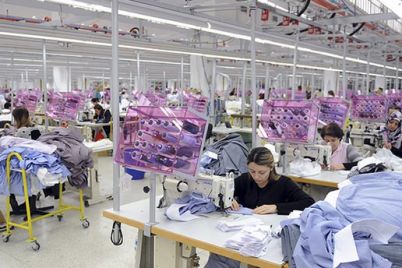