France honored the Syrian writer and historian Farouk Mardam Bey and the Medal of Honor from the rank of “Knight” for his overall literary contributions.

Farouk Mardam Bey is a writer and historian born in Damascus in 1944. He graduated from the Faculty of Law and was a consultant at the Arab World Institute in Paris between 1986 and 2008. He also served as director of Revue d’études estinienne.

Since 1995, at the Actes Sud publishing house, Mardem Bey has supervised the Sinbad series, which is primarily concerned with the translation of classical and contemporary Arabic literature into French.

Published in French, together with Lebanese journalist Samir Kassir, a book entitled “The Pathways between Paris and Jerusalem, France and the Arab-Israeli Conflict” (The Institute for Palestine Studies, 1992-1993) and jointly with Elias Sanbar.

He oversaw the publication of several collective books of a historical, political and literary nature, including “Sarkozy in the Middle East” issued by ACTOUD in cooperation with the Institute for Palestine Studies, and translated into French by Mahmoud Darwish and Saadi Youssef. 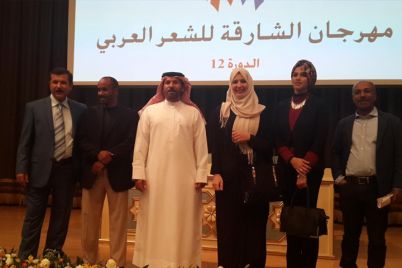 Three Syrian poets at the “Sharjah Festival of Arabic Poetry.”

The activities of the Sharjah Festival for Arab Poetry starts with its 17th session, with the participation of 42 poets… 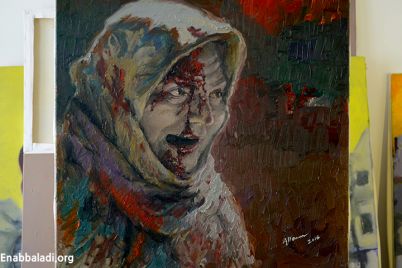 Emotions mixed with sadness and anger, expressed by science through a painting called by Syrian activists names, including: “Syrian Mona…