The International Prize for Arabic Fiction, announced the long list nominated for the award at the current session of 2019.

According to what Enab Baladi reported on the official award website, the long list issued yesterday, Monday, January 7, included 16 narrations from various Arab countries, including one Syrian.

The list included the name of the Syrian writer, Shahla Al-Ajili, who was nominated for the award for her novel “Summer with the Enemy,” published by “Difaf Posts” in Beirut in 2018.

In her novel, the author touched on the issue of the migration of Muslim peoples and their asylum to the countries of the West, which are considered by the “Islamists” as an enemy of Muslim countries, noting that the migration was caused by these same groups, according to the novel,

The Syrian novelist, Shahla Al-Ajili, was nominated for “Booker Awards”, in 2016, for her novel “Sky close to our home”, also published by “Difaf Posts”, but she did not win it.

Al-Ajili’s result is a set of awards and honors, as she won the “Al-Multaqa” award for the Arabic short story, in 2017, for her story “The King’s Girl’s Bed” and won a prize of $ 20 thousand, which is one of the highest Arab prizes.

Since its launch in 2007, the Booker Prize seeks to promote the Arabic novel worldwide, and funds the translation of the winning works into English, and today it is the most popular award in the field of narration in the Arab world.

Nearly 134 Arabic novels were issued for its 2019 session, issued between July 2017 and June 2018, and 16 of them were chosen for the long list, with the short list to be announced on February 5.

For the first time since the launch of the “Booker Prizes”, seven women writers will run for the long list, according to those responsible for it. 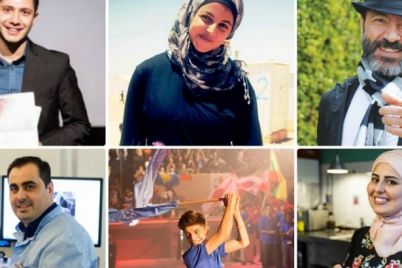 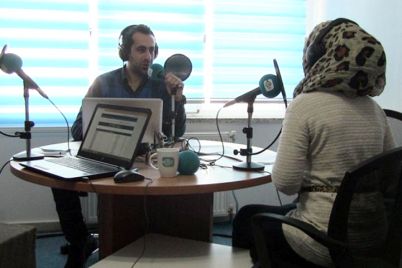